Indoor netball is a variation of netball, played exclusively indoors, in which the playing court is surrounded on each side and overhead by a net. The net prevents the ball from leaving the court, reducing the number of playing stoppages. This gives indoor netball a faster pace than netball.

The rules of indoor netball are similar to that of netball, with two teams aiming to score as many goals as possible. An indoor netball game consists of four quarters of 10 minutes. There are two umpires one for each half of the court. The winning team is the one with the most points at the end of the match.

When do we play

How much does it cost

Melton Indoor Sports runs Junior Netball Coaching Clinics from 4pm on Thursday afternoons, for 5 year olds and above. Get the kids active while they learn all the skills of the game.

The coaching clinics cost each child $7 for the session. 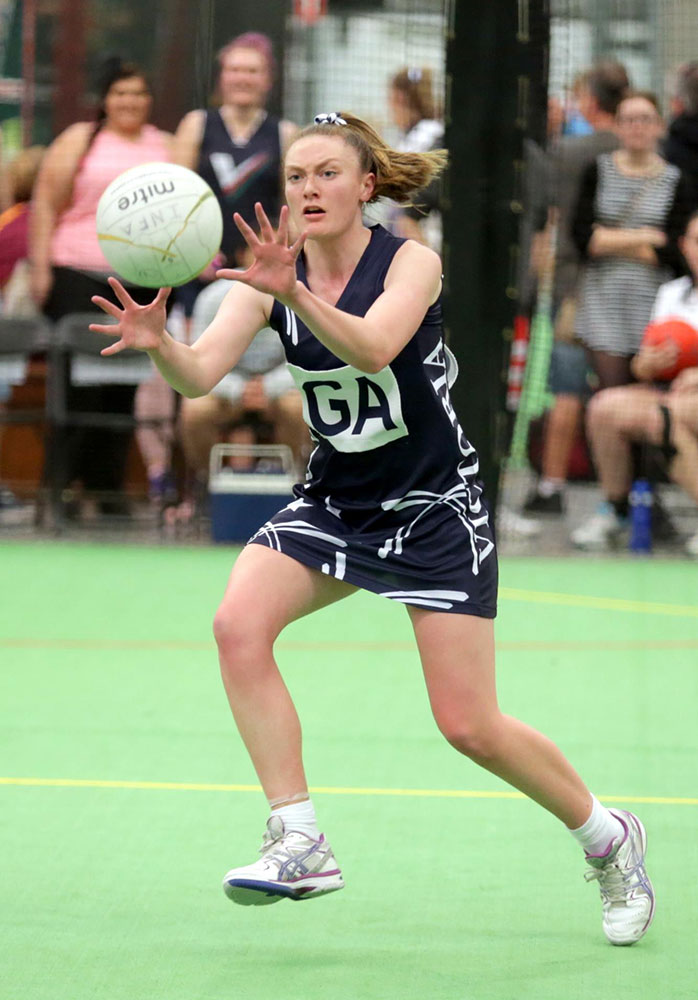